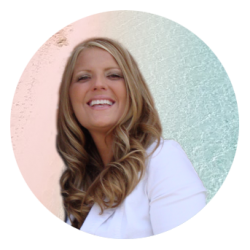 Lacy Gambee joined Orca Communications after years of working in the television news industry. Most recently, she worked as an Investigative Producer for the NBC Affiliate in Tucson, Arizona. There she also served as the Special Projects Producer where she coordinated media coverage for various companies and organizations around the country. Lacy graduated from the University of Arizona Honor’s College with a Bachelor of Arts Degree in Political Science. She also received a Certified Public Manager’s Degree from Arizona State University. Lacy’s contacts and inside understanding of the media provides her with many valuable assets as a publicist. These skills allow her to understand how and when the media wants to receive information. Being the recipient of thousands of press releases and pitches has provided the distinct advantage of figuring out angles the media will be interested in covering.