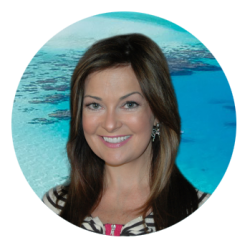 Krista Loew is a former television news anchor and award-winning reporter who brings 15 years of broadcast experience to Orca Communications. She’s worked in television markets including in Knoxville, Tennessee, Phoenix, and Tucson, Arizona where she received countless awards for her weekly crime-stopper reports.

The years she spent reporting the news, hosting programs, and building contacts make Krista a true insider in the news business. She considers herself an expert when it comes to sparking media interest in people and products.

Krista was born and raised in Brooklyn, New York. She’s a graduate of the Walter Cronkite School of Journalism at Arizona State University. She lives in Phoenix with her husband and two young daughters.