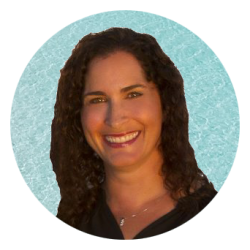 Staci Torgeson’s career includes experience in media relations, marketing, promotions and event coordination.  She thoroughly enjoys becoming a member of her clients’ team and finding the timely angles that will help their business shine with the media.  Her qualifications include work in the hospitality, entertainment, non-profit, and business industries.  Through the years, she has worked on a variety of high profile events including several ComiCon and ShoWest conventions, the 1998 Republican National Convention and Super Bowl XXXII.  She served as a regional representative for the film divisions of Warner Bros., 20th Century Fox, Miramax, and Dimension Films and as the Regional Director of Marketing for a start-up entertainment venue.  She also helped conceive, coordinate and publicize two Moms on a Mission Fundraisers following the Southeast Asian Tsunami and Hurricane Katrina.
From working in her family’s own business, Staci understands the investment her clients are making in their company when they commit to a public relations campaign and will always work diligently and think outside the box to help them obtain the coverage they are seeking.