Orca Clients get publicity for appearing on Shark Tank 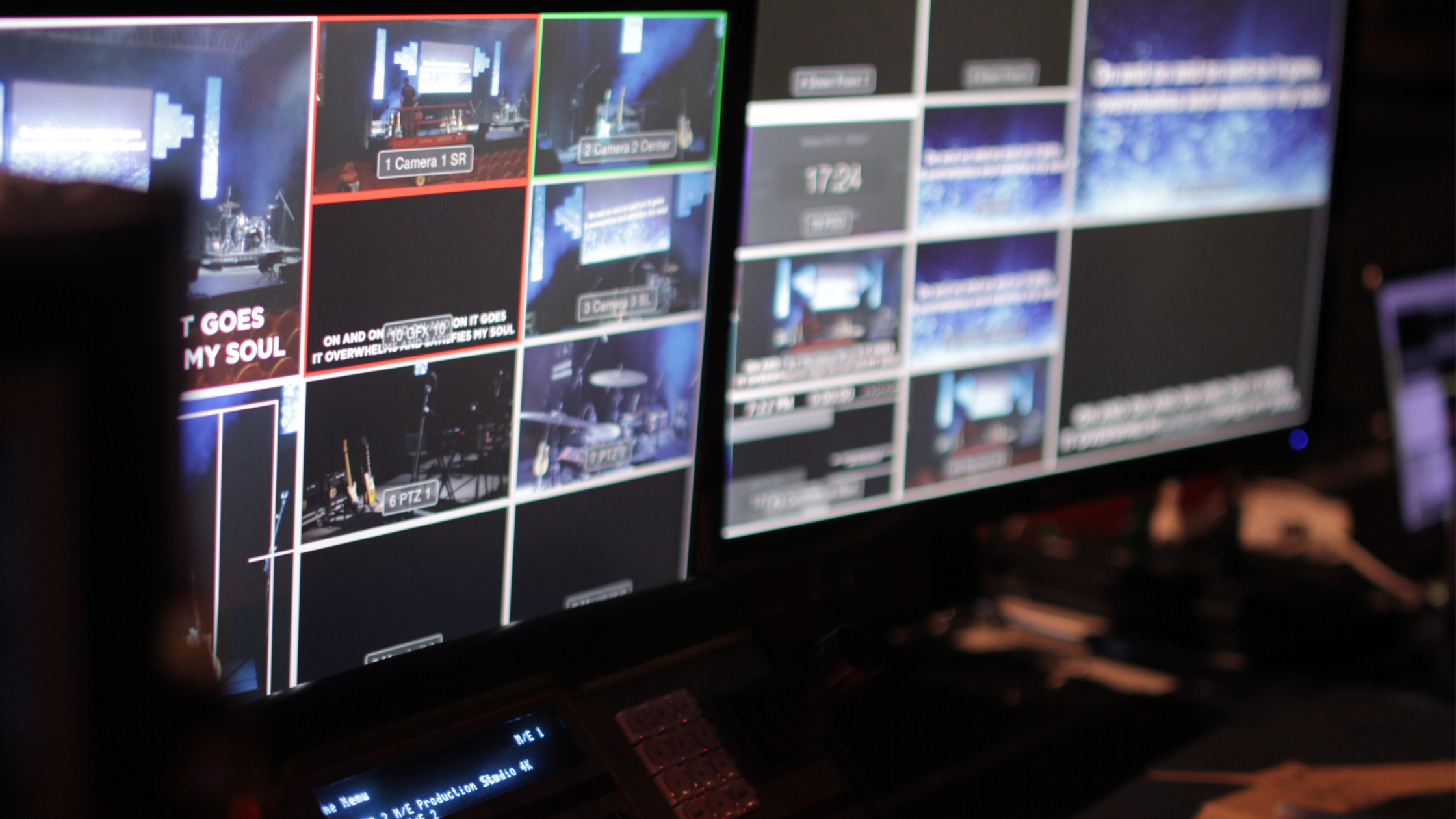 Orca Clients get publicity for appearing on Shark Tank

Shark Tank, the ABC-TV primetime show, is the ultimate platform for burgeoning entrepreneurs looking to make their dreams a reality and their product a household name. For the lucky ones who do make the cut and face the sharks (you probably know them by name!), they just may score a deal of a lifetime, potentially launching them into the stratosphere of entrepreneurial success –not to mention hometown bragging rights for life!

At Orca Communications, we pride ourselves on being “America’s PR Firm for Inventors & Entrepreneurs.” In fact, it’s our company’s motto! So, whenever we have a client who will make their big debut on Shark Tank the excitement level for them (and us) rises to epic proportions. We love to help them get publicity for appearing on Shark Tank.

As a publicist for Orca Communications, I have had two clients appear on Shark Tank.  The first is a company called FTI Brands, the makers of a line of cleaners called SneakERASERS, GolfERASERS, and AutoERASERS; and most recently, incrEDIBLE Eats, makers of an edible cutlery brand.

Here are some behind-the-scenes moments that I can share with you about the Shark Tank experience from my vantage point.

What most people do not know is that being on the show takes a great deal of discretion during the taping process as well as the days leading up to the air date, which can take several months. Clients who appear on Shark Tank cannot share with me (or even their family members!) if they have struck a deal or not as per the network’s rules and legal department. One client even told me that his mother did not know the outcome! This is like keeping the world’s biggest secret to yourself, as you can imagine. Even as their publicist, I have to watch the show just like everyone else to see what happens. I watch with great anticipation and a hefty dose of anxiety. It is a family affair at my house, as my kids and husband watch right alongside me. They feel like they know the clients and their brands by this point and are cheering them on as well.

To start, I am told that I can begin garnering pre-show publicity only two weeks before the network confirms the airdate. Once my clients give me the green light, it is full speed ahead. I can tell you their excitement is palpable and rubs off on me! Remember, they know the results, but I do not. I am fortunate that my clients and I work as a true team. They tell me what media is most meaningful and impactful for them professionally and personally and I get to work doing my research to get them publicity for appearing on Shark Tank. I then target media ranging from local television, radio, and newspapers to trade magazines and alumni publications. I have found that clients have a real affinity for being featured in their hometowns, many of whom still have family and friends. I had a client call me and tell me that one of their teachers from high school contacted them after seeing them in a newspaper or TV interview about their upcoming Shark Tank appearance. There really is nothing like hometown pride! I especially love being part of this process which is priceless to them and their families. (Remember what I said about hometown bragging rights earlier?)

My first Orca Communications client to appear on Shark Tank was FTI Brands, the makers of a line of cleaners called SneakERASERS, GolfERASERS, and CarERASERS, which was started by Kevin Consolo and Chris Pavlica, who are long-time college buddies originally from Ohio. These long-time friends who now live on opposite ends of the country found themselves far from their dorm days of Ohio University to center-stage with well-known Titans of the industry–the sharks! After an enthusiastic presentation and a few demos, all of the sharks were impressed by the duo’s novel invention, snagging not one but multiple offers by the sharks. Ultimately, Lori Greiner and Alex Rodriguez made them an offer which they accepted, and since then sky’s the limit for FTI Brands!

The second and most recent Orca Communications client to appear on Shark Tank was incrEDIBLE Eats, the makers of edible cutlery. Dinesh Tadepalli, the creator of this eco-friendly brand, shared with the sharks his passion for saving the planet and how he put everything on the line to create his brand, including selling his home and uprooting his young family from California to North Carolina while using his life savings. Both his passion and product earned him a deal with “QVC Queen” Lori Greiner. More importantly, the show provided Tadepalli, an engineer who immigrated from India, with a platform to share his mission of how single-use plastic is harming our planet and why his edible incrEDIBLE Eats’ spoons, sporks, and straws are fun, tasty, and crunchy solutions. In the last few months since incrEDIBLE Eats was on the show, Tadepalli and his brand continue to expand while being contacted by individuals and organizations from all around the world interested in incorporating the brand into their homes, businesses, or workplace. He is also frequently asked to speak about his brand as an entrepreneur and sustainability advocate.

Each client who has appeared on Shark Tank has one thing in common: passion. They genuinely believe in their brands and created their products after seeing a need in the marketplace. Having Orca Communications clients appear on this wildly popular TV program is a wonderful opportunity and one exciting ride! I feel privileged to have a backseat on their amazing journeys and continue to be one of their biggest fans.