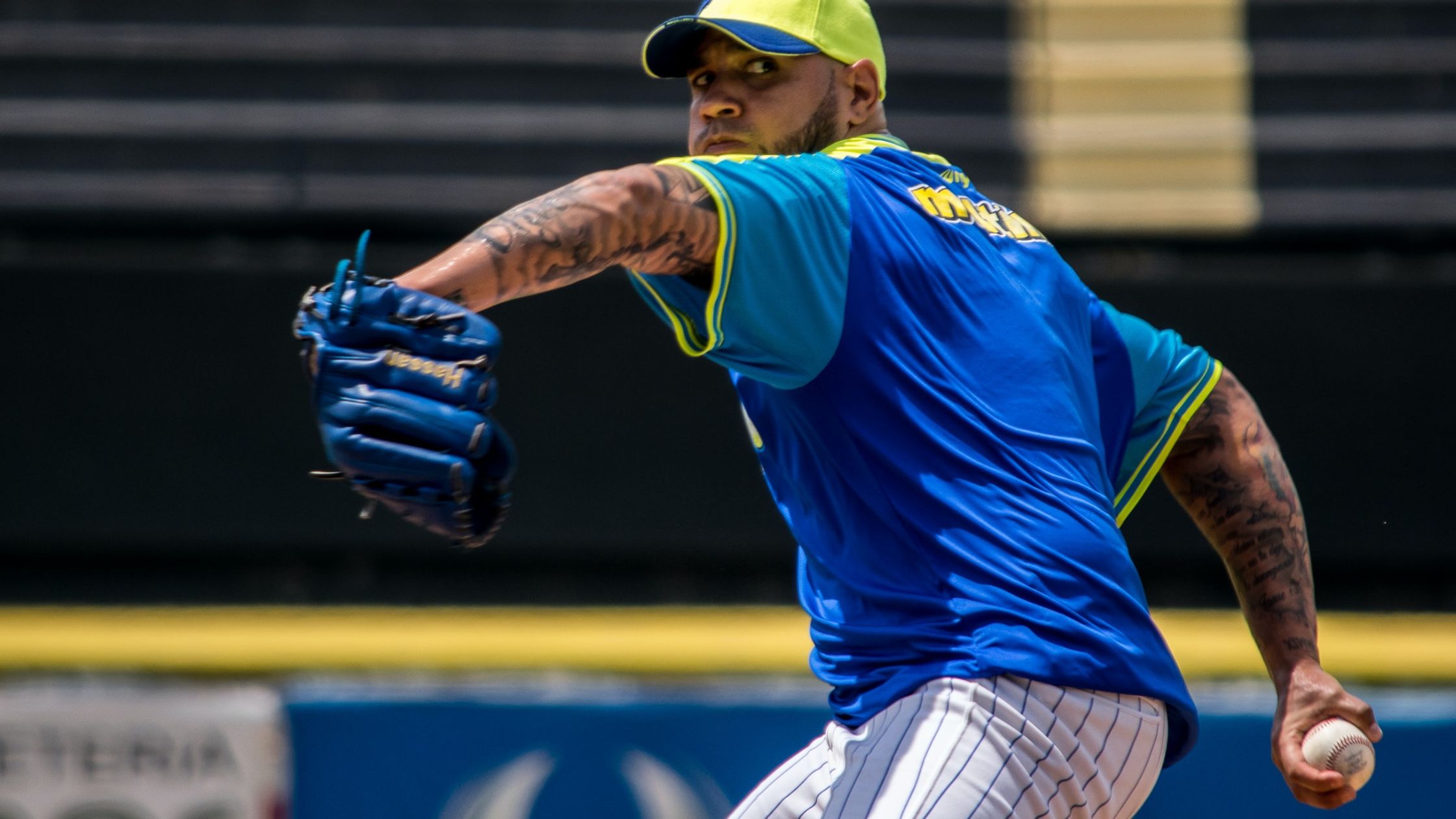 I have to admit I sort of still love the shock value I get when I stop a prospective client mid sentence and tell him or her I don’t like press releases and neither does our firm as a whole. Invariably, they’re intrigued but confused. “An anti press release PR firm? Tell me more,” they say.

I’ve found over the years that people who are not in public relations interchange the words ‘press release’ and ‘pitch’ as if they are the same. But in reality, they are not.

In this go, go, go, quick, quick, quick digital age, virtually no one has the attention span to sit and read a 1-2 single spaced press release that crams in every pertinent detail of a company and its product or service.

Press releases have been around for more than a century. Back in 1906 when there was a railroad accident involving the Pennsylvania Railroad, Ivy Lee wrote the first ever known press release. Rather than wait for journalists to come to him asking for details, he wrote up what happened, in his own slant, and distributed it to reporters proactively. Rumor has it The New York Times published it word-for-word. (“The History of the Press Release on www.outbrain.com by Sarah Gavin in December 2015).”

Since then they’ve been the industry standard and new companies often think this is the Golden Ticket for coverage. Twenty years into servicing clients for Orca Communications PR, I am here to tell you, they are not.

It’s not to say that there are not pluses to them. They can live forever on the PR wire and increase SEO return. They can provide a historical record for major company announcements. But if meaningful press coverage is what a client is looking for, a PR pitch is more likely to deliver.

What is a PR pitch?

A pitch is a shorter, more casual, conversational version of a press release. It is meant to get a conversation going with a reporter, editor, writer, or booker. Pitches constantly change depending on the hook or angle a publicist is pursuing.  Press releases stay static. Press releases are one and done sort of outreach. If the media isn’t interested, the publicist is out of luck whereas a pitch can be changed, tweaked and resent out many times until it strikes the right chord.

It’s not uncommon to talk to a possible new client who tells me, “I’ve been sending out press releases on my own and getting nothing back.” I almost always say, “Let us try it our way and see what we get.”  We have much better odds with the pro pitch approach.

Here is an example. Would a client who has a product that alerts camp counselors about a child’s potentially serious food allergy be more likely to get on the Today Show by:

a.) drafting a press release about the history of the company, why it was created, who the founder is, how many they’ve sold, and what colors they come in?

b.) using a short to-the-point pitch tied to National Allergy Awareness Day about this life saving product that you don’t want your cashew allergic child to head to camp without? I would bet on “B” every time.

I hope I’ve convinced you of the same.