No Power in Numbers: Why nano & micro influencers should be part of your strategy 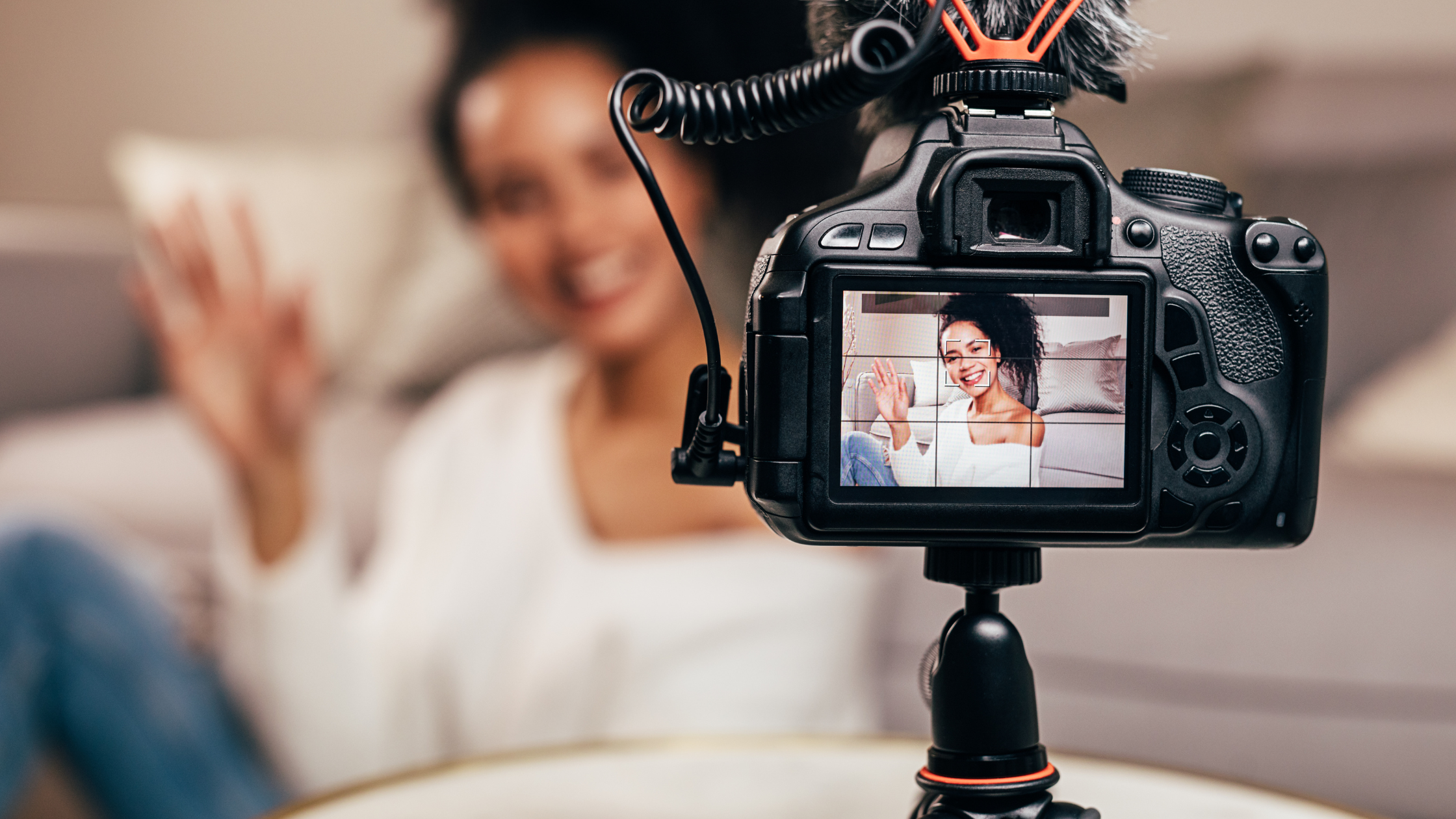 No Power in Numbers: Why nano & micro influencers should be part of your strategy

May we repeat it forever – bigger is better! When it comes to influencers, the adage has always been “The more followers, the better,” but this is no longer entirely the case.  If you’ve been considering influencer campaigns on Instagram or TikTok then you know it’s the glitzy macro and celebrity influencers who will most often catch your eye.  They have the largest audiences, swelling to 500,000–1,000,000 plus followers. These giant influencers often come equipped with high quality photography and video content along with a larger roster of high-end brands to partner with. While there is certainly a time and place for working with macro influencers, their large followings don’t always guarantee the best engagement and impact. That’s why nano & micro influencers should be part of your overall strategy.

If you are a small business with a limited budget, or new to influencer marketing, you’ll want to ease into partnerships to guarantee that your budget is having the greatest impact. Macro influencer posts can cost anywhere from $5,000-10,000 according to Influencer Marketing Hub. This rate can be hard to swallow when getting started, and if you are a brand who has been paying these rates you might not be happy with the results. That’s where nano and micro influencers come in. These smaller influencers offer more affordable rates and give you the flexibility to partner with more people to test out different goals, strategies and messaging.

But what do they cost? Nano influencers usually have around 1,000–10,000 followers with rates around $10-100 per post. Micro influencers with 10,000–50,000 followers charge $100-500 per post. Rates will often vary with each influencer you reach out to. If they have an agency representing them the rates will usually be higher compared to a smaller influencer who is managing their own campaigns. Nano and micro influencers are also more flexible when it comes to negotiating rates, creative content and allowing for ownership and usage rights.

The nano influencers authentic audience also makes it easier for brands to find the perfect fit for their customer profile. With the knowledge of who their followers are and what content they like, brands find the unique opportunity to test creative and messaging. The lower rate for posts also gives you the ability to partner with more influencers instead of sinking your entire budget into a couple of macro influencers. Brands can also explore audiences they might have never had the budget to consider. Nano and micro influencers give you the ability to test the water to see if your product resonates with other niches.

I can’t count the number of times when comparing a nano and macro influencer that the nano influencer had better engagement. Their follower number might be smaller averaging around 1,000-10,000 followers, but the engagement is often better with above average likes and comments.  From Aspire’s research they have found that, “…nano influencers are the most engaging of all influencer types – achieving an engagement rate of 3.69% on average. This is more than twice the typical engagement rate (1.61%) attained by influencers at the macro level and up.”

This is not a statistic that surprises me. Macro influencers with large followings in the 100K-1M+ curate content on a broader scale to appeal to a larger demographic. Their content often doesn’t have the same balance of promotional and non-promotional content due to the high number of brands seeking out partnerships with them. With a larger audience the relationship between the influencer and their followers naturally becomes harder to manage and less personal. There is less time to respond to every comment and engage. This isn’t always the case with every Macro influencer, but it is something I’ve noticed in comparison to micro and especially nano influencers.

Nano influencer’s smaller following allows them the time and bandwidth to get to know the personalities and interests of their followers. They can tweak their posts in favor of what their followers are wanting to see instead of prioritizing paid posts. They comment and like their followers’ comments, creating a real community where ideas and feelings are discussed. Where reach may be smaller, engagement is everything and nano and micro influencer partnerships provide your business the unique opportunity to make a bigger impact.