What is Earned Media 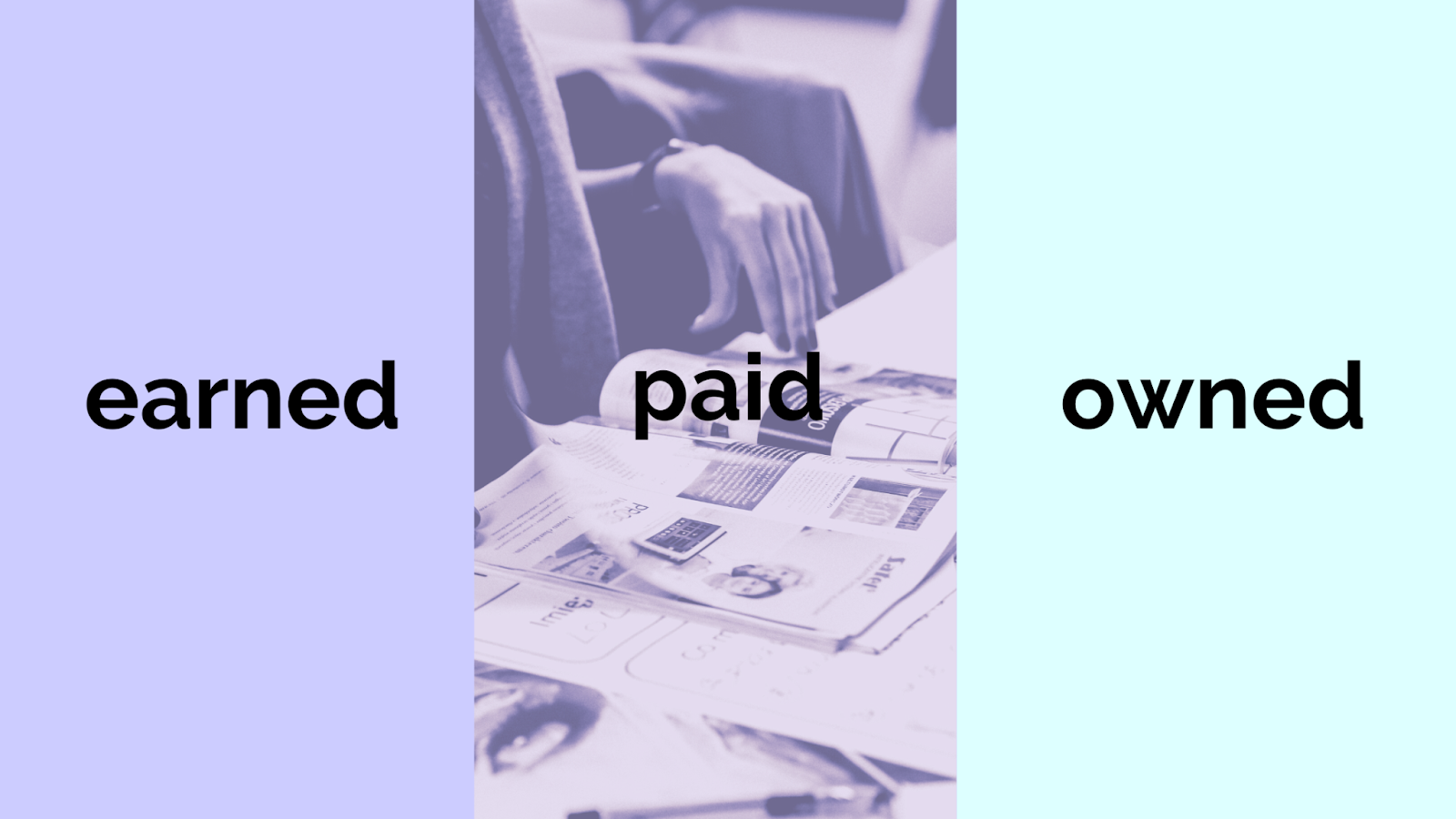 What is Earned Media

If you’re operating a business, there are three types of media you should know about: paid, owned, and earned. Orca Communications specializes in earned media. What is earned media? Put simply, earned media is content that someone else wrote that you did not pay for. Let’s dive into details:

Public relations is all about generating press coverage. Publicists communicate messages about a company, organization, brand, product or service to members of the press. They do that through various means, most frequently via press releases and story pitches. Editors may choose to publish a story based entirely on the information the publicist sends to them. Editors might also assign the story to a writer/reporter who then follows up with the company to gather more information. The result is a press mention, review, or feature that is editorial in nature. Editors choose to cover the topic because it fits their audience and goals. Keep in mind that many members of the press have active social media presence and also a lot of news content is developed by bloggers and social media influencers so “press coverage” can include all of those outlets.

But if I’m paying for PR, why is it earned media and not paid media?

Because you aren’t paying for the press coverage itself. When you hire a PR person or an agency, you are hiring someone who understands how to get the press and public to react to your brand. Media contact information is easy to find online these days. Knowing how to communicate with the media is a specialized skill that only comes with experience.

Having a publicist in your corner who is comfortable and experienced in working with the press gives you a huge advantage when trying to gain more publicity.

“Going viral” is a type of earned media

Social media content can fall into all three categories of media. Social media ads are an example of paid media – you pay for the advertisement and have full control over the copy and imagery. The content you create on your own social media accounts qualifies as owned media – this is content you own because you created it and published it yourself. What if someone creates a video using your product even though you didn’t ask them to? What if a bunch of other people start sharing it? This is where social media becomes earned media.

Sometimes companies get lucky and “go viral” without making any conscious effort to do so. Other companies spend millions of dollars on viral marketing campaigns with dreams of gaining millions of followers, but never do. So, what gives? Creativity is the key to organic social media success combined with timing and overall presentation.

While companies may spend big money on marketing efforts, the “Going Viral” aspect is earned media because they didn’t pay for all of those likes and shares.

Product reviews, recommendations, and referrals also qualify as earned. When someone asks for a dentist recommendation in their neighborhood Facebook group, that is an example of earned media. Another example is when someone raves to their friends about the new BBQ restaurant down the road. With social media, this kind of word-of-mouth “buzz” can resonate deeper and reach a much wider audience than ever before. This is why it is important for a company to connect with its audience and make its customers feel confident enough to recommend it to other people.

For a long time most content published fell into two categories – it was either an advertisement or it was editorial. But now the lines are blurring. Some content falls into a gray area between paid and earned media. Let’s look at those:

Sometimes press outlets, bloggers, PR agencies, and promoters will offer “pay-for-play” opportunities. These placements usually look like editorial press coverage, but companies pay for the coverage. The pros to this type of press placement is that you often have some editorial control, sometimes a choice in timing, and guaranteed pickup. However, small businesses with tight marketing budgets should look closely at the fine print before agreeing to any pay-for-play opportunities. While they can be effective, they rarely offer the same pizazz as true editorial press. They’re especially tricky since they are sometimes sold as PR campaigns (we don’t do this at Orca!).

Affiliate marketing is another gray area between earned media and paid media. In affiliate marketing, a company pays a commission to a publisher for any sales they generate. This is often tracked using a special, personalized link or code. It becomes a gray area because many media outlets – everyone from bloggers to top-tier respectable global publications – act as affiliates for brands. This means even outlets like The Rolling Stone or The New York Times may make a commission for sales generated from links they share in their articles.

I’ve seen experts argue that SEO is a form of earned media. Modern SEO is very content driven, so I can understand the thought process that leads this conclusion. SEO is a fuzzy medium between owned and earned media. Companies use owned media – content they’ve created on their website – to drive traffic. They also rely on backlinks to drive traffic – which are often generated as earned media (some people also pay for backlinks, but that is generally seen as a poor SEO practice).

The short answer is that SEO is much more complicated than a simple paid, earned, owned. It is mostly a combination of all of these things. The company with the biggest presence, and highest perceived authority, wins the SEO game.

Do I need earned media?

Earned media makes your brand trustworthy. It is proof that other people like what you are selling. It adds credibility, authority, and authenticity to your messaging. All companies and organizations looking to build awareness for their brand should consider pursuing editorial press coverage.
To learn more about the PR and marketing campaigns we offer at Orca Communications, contact a member of our team to set up a consultation. We’ll discuss your goals PR expectations.